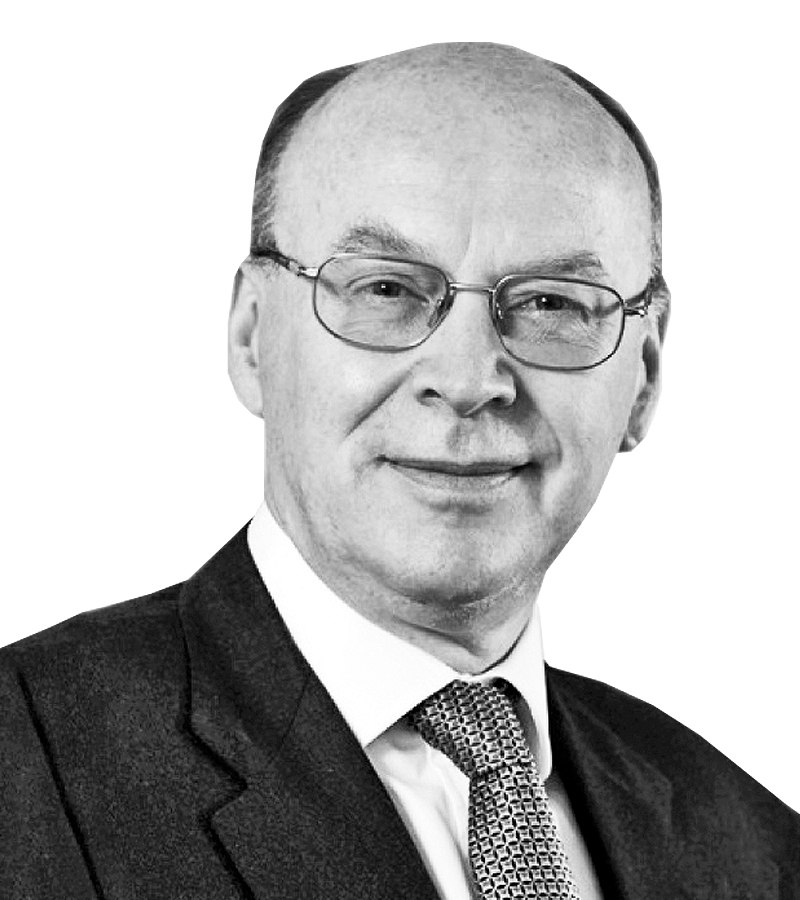 A quick look back and the weightier posts are leavened by musings on lighter subjects.

Suffice to say that cryptocurrency falls into the former category.

Originally conceived as a digital medium of exchange in the first decade of the noughties, it has grown far beyond the online communities who pioneered it.

But as an alternative currency, it relies on the same thing as pounds, dollars and euros: confidence.

While buying with cash in shops has dropped to just 13 per cent of transactions last year, more of us simply swipe or tap but this activity is still built entirely on the traditional banking system and their currencies.

Bitcoin and the like stand to one side of this infrastructure. For now.

Their existence rests on blockchain, sometimes known as distributed ledger technology, which is currently being adapted for everything from compliance and contract application to guaranteed proof of provenance for antiques and works of art.

Broadly, it’s a public chain of information into which new information can be added but no information erased, guaranteeing its integrity and visibility. (read more here)

Indeed, there’s one school of thought that sees the underlying fintech as possessing more possibility than the tokens it produces.

What’s fascinating to me is how this creation is founded on the same principle on which all money rests: confidence.

If you’ve not read it, I (again) recommend Felix Martin’s Money: The Unauthorised Biography, which makes the universal point that little has changed in how confidence underpins money.

He describes how the currency of the people of the remote Pacific island of Yap in Micronesia consisted of carved stone wheels of between a foot and 12 ft in diameter. “Fei”, as they were known, were the basis of every transaction in this culture, yet the giant ones were rarely, if ever, physically moved.

One family’s wealth was apparently derived from a fei that had been lost at sea but their status was unaffected because everyone agreed with what this sunken wealth symbolised, not what could they touch.

If confidence could ever be made physical, it would be in the Portland stone monumentalism of the Bank of England. Or a giant, hand-hewn limestone ring.

So even on a supposedly primitive island civilisation, money was not necessarily tangible. As the author says, “it was a social technology, a set of ideas and practices which organises what we produce and consume and the way we live together”.

Viewed from that angle, colossal stone - or crypto - currency suddenly seem to have a great deal in common. Most of us view our worth through bank account numbers on a screen, not notes or gold bars. Volatility aside, is that any different from checking the value of a cryptocurrency holding?

El Salvador has become the first country to accept bitcoin as legal tender, Elon Musk will once more accept it in exchange for a Tesla, 90 per cent of the world’s central banks are embarked on projects to issue digital currencies. And some of those currencies are asset-backed, like exchange traded funds: a marriage of the new and the conventional.

Of course, there is the converse. Warren Buffett is a “no” and there are warnings aplenty about it being the next tulip or South Sea bubble. That said, crypto transactions are still miniscule when compared to the scale of the established banking system.

As I wrote at the start, we like to be flexible with this blog but there’s a limit as to how much can be written in one post.

I think there’s another to be penned on what the wider impact of cryptocurrency might look like? A glance at the reader comments in the Financial Times would seem to suggest that what began as a diversified form of distribution, distinct from government ownership, could become the last word in state control of money and taxation.

This creation is founded on the same principle on which all money rests: confidence