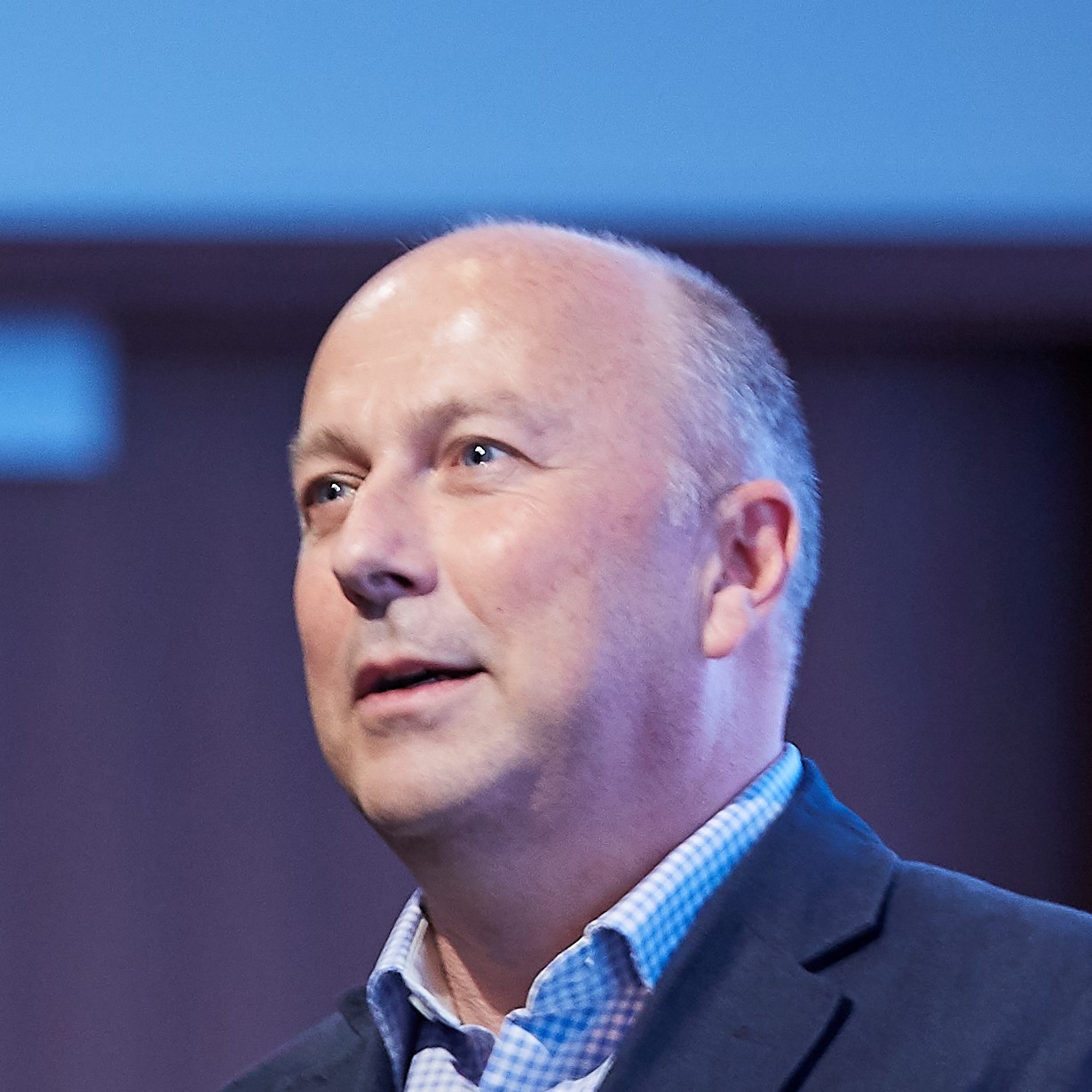 Regular readers will know I occasionally turn my blog over to posts from guest contributors.

This week, it’s the turn of Steve Butler, Chief Executive of Punter Southall Aspire, who, while reflecting on the passage of time, realised it was 18 years since he created CAMRADATA, the company instrumental to him joining our group.

Here, he gives us a flavour of how it’s evolved and prospered as part of Punter Southall.

As father to four and step-dad to three, I know of what I write when the subject is coming of age.

All seven of my charges are now technically adult. I say “technically” because in moments any parent will recognise, the grown-up before you still time-travel back to an age when they do ask your advice or opinion on matters they’re not sure about.

So aside from the odd financial interception or reassuring word, our family seems to have magically made the transition from toddlers to late teenagers and beyond.

They’re not the only ones.

It was 18 years ago that I started CAMRADATA. The business I began with the intent of being able to be there as my children grew up instead of being trapped on an endless commute has, like them, also blossomed.

I thought it might be interesting to recount the story, one which informs Punter Southall’s fundamental – and proven - belief in backing a fresh approach to make inroads into a conservative marketplace.

What is now a £3.5m turnover company started life as an early internet start-up. I was bringing the benefits of cyberspace to the paper-and-pen world of pension trustees.

CAMRADATA was a place where those trustees could see more clearly what asset managers and consultants had to offer.

For their part, asset managers wanted to know how many consultants were looking at their investment propositions while consultants wanted to be able to look under the bonnet of those products.

The kind of detail commonplace today for investors (read trustees) was simply not easily available. Back then, pension investment was broadly described as a balanced fund and, unless you paid, little more explanation was forthcoming. I humbly submit that we helped to change that.

I managed to streamline one thorny area relatively swiftly. Like now, trustees and employers still worked closely with asset managers but to do so they had to complete a “request for proposal” (an extended questionnaire) for each individual asset manager.

So in the course of being proactive and selecting the best asset manager for the job, a trustee board could find itself filling out between 30 or 40 forms instead of just one it could share between interested parties.

The new-fangled internet meant CAMRADATA was able to offer just that. One online form which could then be shared with the asset managers signed up to the platform as it covered the basic information each consultant would inevitably ask (I’d seen enough of these forms and knew enough consultants to know this was the case).

I was making progress. Indeed, a white paper I wrote was published by the International Association of Pension Consultants, but it was still me, working above the garage when I wasn’t on Shank’s pony, criss-crossing The City.

It was a growing, functioning, successful entity but it needed to expand further still. That vital breakthrough came when Punter Southall took an interest because, at heart, it was a business that chimed with their strategy of charting an original course in familiar waters to benefit clients.

Their involvement meant CAMRADATA’s staff increased tenfold. To ten. But it also saw a further 100 asset managers join the platform over the following year as Jonathan and his colleagues shared their guidance, opened their book of clients and helped turn us from up-start to established.

By the time staff numbered 23, we had also bought another business, Meridian, which aimed to fulfil a similar role in the institutional insurance market.

And even for this numbers-driven sector, the mushrooming volume of data by itself could still be a bit dry. We needed an outlet to bring the advantages of this platform and its bustling community to life, to make it even more accessible.

Establishing Asset View, an investment-focused magazine helped us achieve that. It meant we could expand our events and generate publishing revenue, based on the original idea of creating a more recognisable space for trustees, managers and consultants to do business efficiently, openly and, above all, more easily.

The acquisition of Funds Europe took this approach even further with not only print but tailored websites to complement our analysis, reports, round tables and even an awards programme.

Where this started was a glimmer of an idea to help me escape a long commute and instead spend that time with my then infant offspring. Like my children, CAMRADATA is growing up but remains close. It’s still very much part of Punter Southall, while I now head Punter Southall Aspire.

I’m proud of what we’ve created and its continued success and evolution. For me, it’s a demonstrable example of the entrepreneurial spirit which underpins Punter Southall and, in my view, embodies the leadership’s creative energy which will continue to be a precious commodity over the coming 18 years and beyond.

Jonathan Punter and Thomas Becket discuss the major financial events of the past 12 months and reflect on their conversation from March 2020.